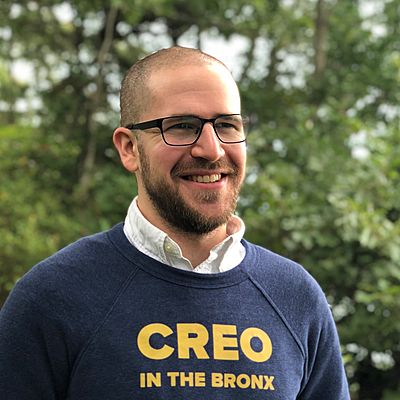 Ben Samuels-Kalow, UChicago ’12, stepped onto his life’s path in the first quarter of his first year at UChicago. A friend connected him with the Neighborhood Schools Program (NSP), where he took a position as a teaching assistant at Hyde Park Academy High School. The lessons that began there inform the philosophy at the New York City school Samuels-Kalow founded in 2019.

Since 1976, NSP has worked to create pathways of engagement between the University and local schools — or, as Samuels-Kalow puts it, to build “a drawbridge out of the ivory tower” and into the community, where more than 500 University student employees and volunteers engage with more than 4,000 K–12 students each year.

Samuels-Kalow says he felt fortunate to be working in the neighborhood, where he saw quickly that “talent is evenly distributed, even if opportunity isn’t. The only difference between the students at Hyde Park Academy and the kids in my seminars at the University was where they’d been born.” He spent the rest of his time at UChicago immersed in learning about the roots of inequities in public education.

Eight weeks after graduating with a BA in public policy, he began teaching in New York City, and went on to a master’s degree in education and a Building Excellent Schools fellowship. He spent two years studying high-performing schools across the country and recruiting a founding team for a new public charter school before opening the doors to the first class of fifth-graders at Creo College Prep in the fall of 2019. Samuels-Kalow serves as head of school at Creo, whose mission is to build knowledge, skills, and character to educate students to learn to thrive in college and assume responsibility for identifying and solving problems in our community and our world.

“I learned at NSP that I wanted to do this work,” he says. “And I developed the base instinct that informs Creo: School should be a place where students are always safe and never bored.”

That philosophy informs everything that happens at NSP, where UChicago students work alongside teachers as Samuels-Kalow did, tutor K–12 students one on one through Maroon Tutor Match, teach preschool students in Woodlawn through Jumpstart, and much more. In addition to NSP, students can connect with neighborhood opportunities through Office of Civic Engagement programs that include the Civic Knowledge Project, Collegiate Scholars Program, Community Programs Accelerator, Office of Special Programs-College Prep, and University Community Service Center. 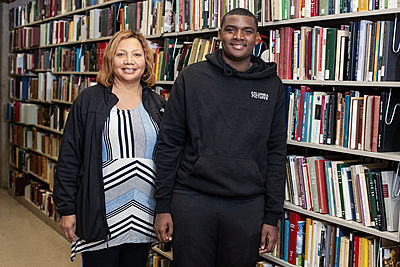 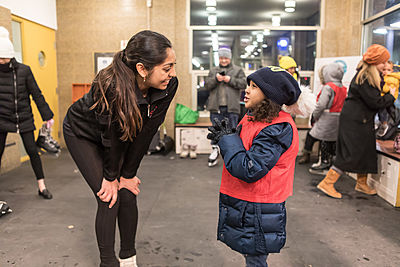